Skip to content
Meet the Team!
We are SO proud to have two of the best tutors in the biz! 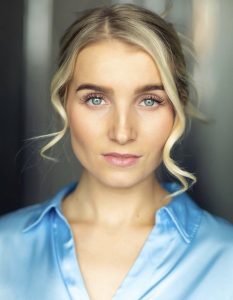 Hello there! My name is Hope and I am very excited to be a part of Little Voices. I have grown up with a background in performing arts attending the Deborah Day Theatre School from the age of 3. After years of performing and competing I furthered my studies at the Italia Conti Academy of Theatre Arts where I graduated in 2019 with a Diploma in Professional Musical Theatre.

I have taught at different stage schools for nearly 3 years now and I absolutely love it! I look forward to getting to know all the Little Voices pupils, to teach and share my passion and to watch such wonderful talented children grow each week! 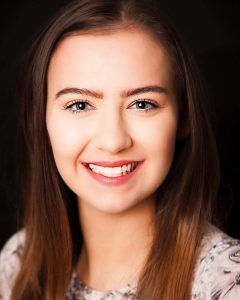 Elise began her love for Musical Theatre when she was just three years of age, attending Stage 84 (West Yorkshire) until age eighteen.

Elise had some incredible experiences whilst training there, including appearing in a BAFTA Award Winning Film (White Girl BBC), and touring with the musical Annie.

Elsie went on to graduate with a degree in Musical Theatre, followed by a 5 month tour of schools and care homes across the UK.

Throughout her years of performing, Elise gained experience teaching children Drama and has been the assistant manager at another performing arts school for just over a year.

She believes it’s so rewarding to not only see children grow as actors, but also in confidence and maturity.

Elise is SO excited to be part of the Little Voices team, teaching Drama and all Things Musical Theatre to our pupils.