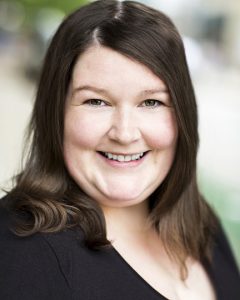 Hi I’m Kathryn the principal of Little Voices Cheshire West. I have been involved with Little Voices since 2012 firstly as a Drama Tutor and then becoming a Principal in 2015. I trained at Rose Bruford College of Theatre and Performance as an Actor Musician. I hasve a wealth of experience in the theatre industry, both as a professional actress and drama and singing teacher. I have taught at the highest level of youth theatre education at London Drama School, Rose Bruford College of Theatre and Performance and the prestigious National Youth Theatre of Great Britain. My passion for the arts and theatre training  really knows no bounds and I love seeing wider benefits its can bring to peoples life.  I have credits in both theatre and television, most recent credits include USwitch advert campaign featuring as the Ping Pong Mum. I have also been filing a top secret project last year which is due to come out in the second half od 2022. My Theatre credits include Love Letters to the Home office at the Battersea Arts Centre, Macbeth, The Comedy of Errors and The Secret Garden with Grosvenor Park Open Air Theatre in Chester, Story Drum with Theatre Jemilda in London, Stephen Sondhiems Assassins at The Unicorn Theatre London, A New Brain with FreshCut Theatre and Playboy of the Western World at Rose Bruford. I have also appeared in ITV1s drama Monroe.   As a singer and musician, she took lead vocals in Hold it to the Skies for Year Out Drama and on several projects she have worked as musical director/composer. 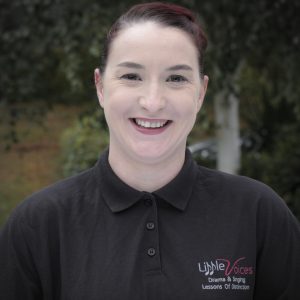 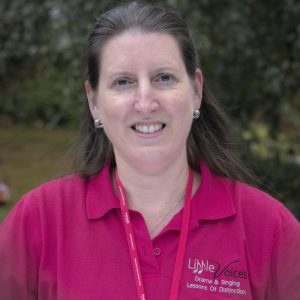