Skip to content
Meet the Team
at West Kent 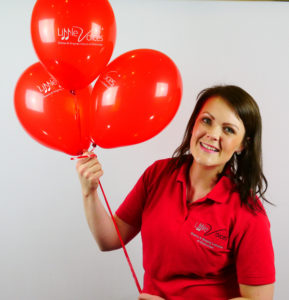 Kerry has had a love for singing and acting for as long as she can remember. Kerry spent many years dancing, becoming proficient in tap, modern, ballet, freestyle and theatre-craft. Performing and dancing are in her blood. Having spent time performing in England and the US, Kerry values the performing arts and the positive effect it has on young people. Kerry has trained as a Social Worker and worked closely with fostering agencies and youth groups. As a result she is highly organised and efficient and loves to be with young people. She works hard to keep Little Voices West Kent organised and ensure parents and pupils are being looked after and well-informed.

Having performed in various musicals and shows as a child, Steph is an all round performer, entertainer and songwriter.

Passionate about teaching the next generation, Steph enjoys passing her enthusiasm on to our Little Voices and over the years has been able to see them flourish in what they love to do. 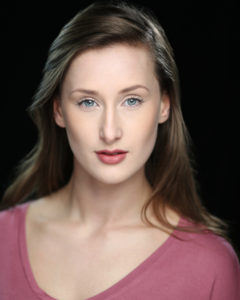 Kayleigh has had a passion for performing arts since she was 6 years old. Since graduating, Kayleigh has been a vocalist and show team member for Marella Cruises, an ensemble dancer in Camberley Theatre’s ‘Sleeping Beauty’ and a lead vocalist at the Blue Lagoon Resort in Greece. She also gigs with ‘The Jukebox Sweethearts’ and is currently heading for the acting industry. So with all of this experience and more to come, she is keen to use this to help train the students to the current standards of today.

Kayleigh loves working with Little Voices and is eager to pass on her knowledge to help the students develop and grow into the wonderful young performers that they can be. 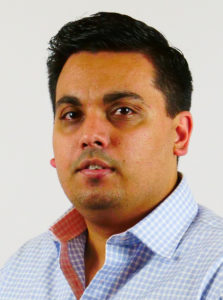 Ben has been involved in the performing arts since he was a young boy at Primary School. When he was cast as the lead role in his year 2 play, he knew he was heading for a life of performance. Since then, Ben has played the role of Joseph in Joseph and the Amazing Technicolor Dreamcoat, Raul and The Phantom in Excerpts from The Phantom of the Opera, and The Artful Dodger in Oliver! Alongside his performing, Ben has spent many years as a conductor and musical director. His musical theatre credits include: Fiddler on the Roof and Oklahoma! as well as a variety of pantomimes. Ben has also worked as a vocal coach. Throughout his musical career, Ben has worked with young people and has developed a desire to help them develop.

Ben is thrilled to be part of the team at Little Voices West Kent. Ben believes that “all young people deserve an opportunity to participate in the performing arts. I love working with young people helping them to realise their potential. Singing and drama help to develop skills that can be used in all areas of life. All of us at Little Voices are committed to providing training of the highest standard that not only educates young people, but inspires them to become their best selves. We would love to welcome your child to a free trial lesson. Please do enquire for more information.”